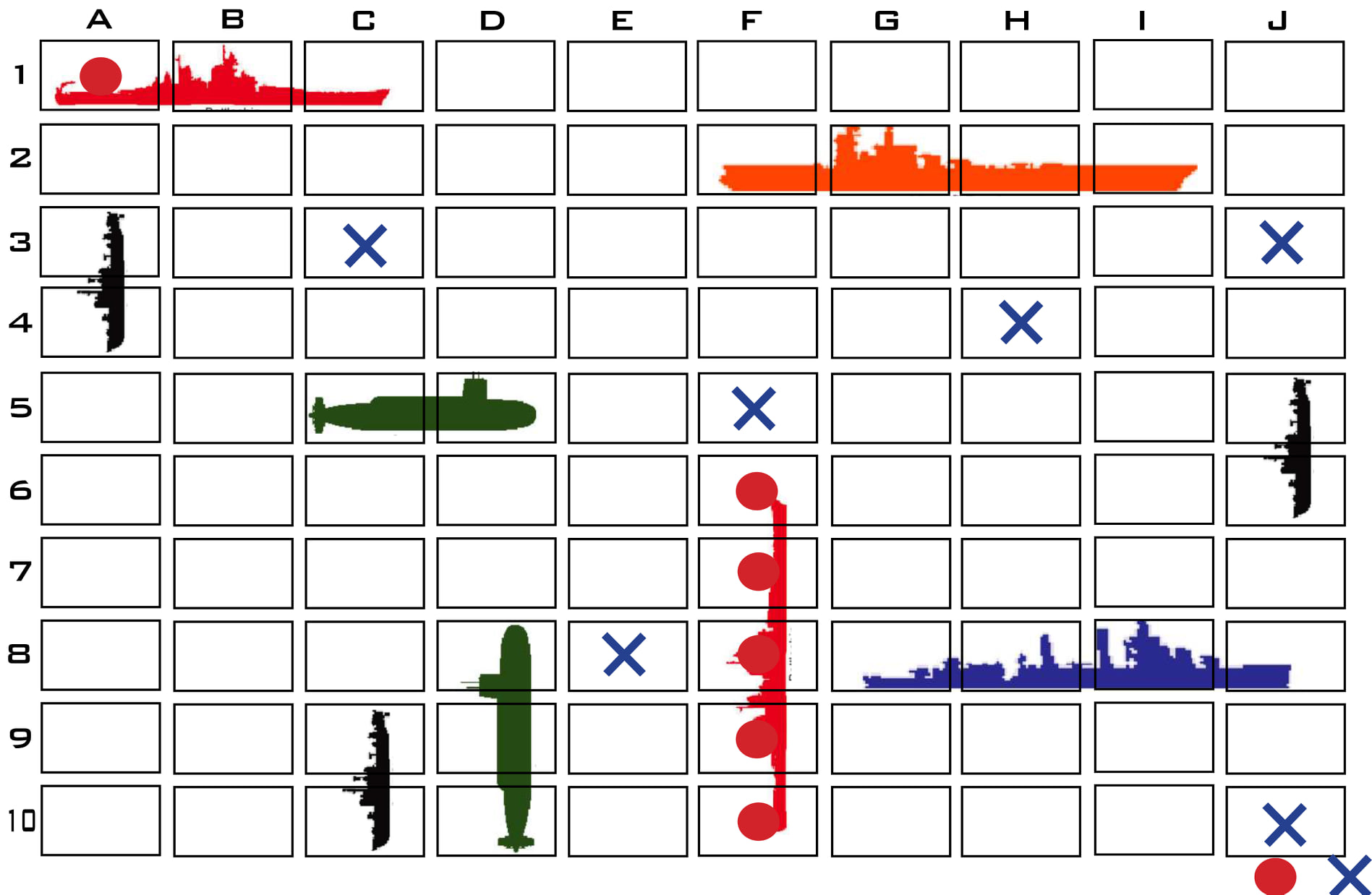 From Elisa Z. - Hi everyone,

I just wanted to share something that went well with my class today. We played Doctrinal Mastery Battleship. It might be hard to share because I created it in Adobe Indesign software. Not everyone has that program and you need to be able to add the hit or miss symbols in live time. But I'm sure you could recreate it in other ways. I've attached the photos of what it looked like. It was really great using screen share on zoom.

The board with the blue x's and red o's are the students attempts at 'firing'. The board that shows the ships is what I had printed out in front of me as the kids made their guesses. I also had the ability to show them the ships at the end of the game. But it was hidden while they played. And the last board was the rules of the game. We have a running scoreboard for all the games we play. The top three with the most points at the end of the semester get a treat.

The part that isn't visible is the conversation we had. Everyone took turns taking a 'shot'. Every time there was a 'hit', we scripture chased one of our scriptures from the Book of Mormon. Then we would read the scripture, identify which category from doctrinal mastery it came from (atonement, ASK, etc.) and discuss why that scripture applied to that principle. We had great conversations and it was fun, too.

(As a teacher, I think it's a good game because it creates an opportunity for students that are not 'speedy' at chasing to gain points too. It's kind of luck-of-the-draw on sinking the ships because you have to have it be your turn to sink it and they don't really know what size ship they are hitting when they guess. Really good at leveling the field with overly competitive players.)

Wanted to share, in case you are looking for something good to get the kids engaged.

Q - Awesome! When you scripture chase, do you just call out a random doctrinal mastery from the Book of Mormon or it is associated with the particular hit they got?

A - I do random. I've been focusing on them in groups. So sometimes I have them pre-selected. Your choice.

Q - Is one ship associated with one DM or is a different DM called out when they get a new hit on the ship?

A - Yes, every hit is a different scripture.

From Linda S. - We played this using a different idea from this group and sunk BOM cities. I made a simple grid on Word and shared it. We put in Xs and Os as they chose the squares. I had the cities on the grid the students couldn’t see. It was fun!

Q - How to you hide cities on a grid in word? Or do you just put your cities on a printed grid?

A - I just put the cities in myself [but the students could not see the cities grid. Only the teacher could see the grid. Students could keep track of shots on the shared Word document - Jenny]

These files are not related to the OP, but they are DM battleship files shared in the group from years past:

I tweaked Seminary At Six AM's Battleship game to make it a team activity. I used a rolling chalkboard to place between the two teams. This works well for DM lessons or any question/answer type lessons. 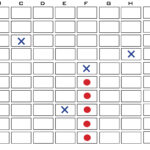 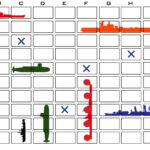 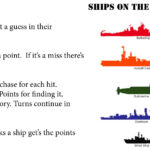